Chevrolet invited me down to Daytona International Speedway so that I could get some video for the Chevy Dude Channel.

These cars will be available to order in late February. Until then, dive into my video and see them up close and personal.  http://chevydude.news/CorvetteDriversSeries 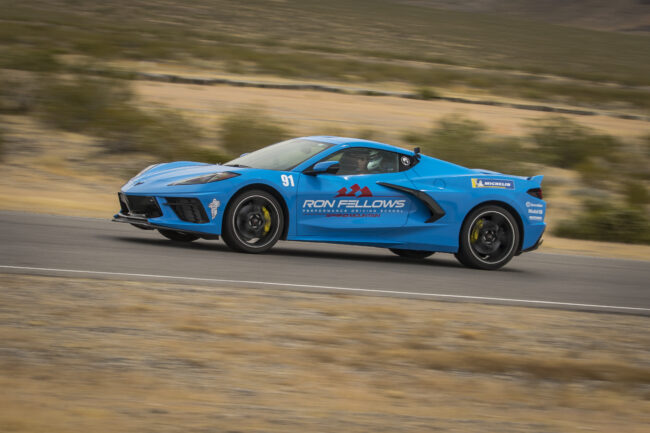